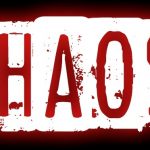 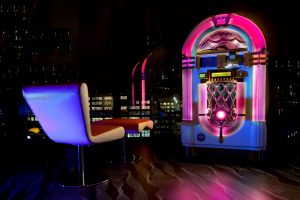 Emily has been apart of the station for over three years and has hosted three different shows over that time.

During her time at the station she has helped with several sausage sizzles , working bees and OB’S and loves being apart of the station.

She generally plays a mix of all music, but personally prefers music from the 60s, 70’s and the 80s, however on her new show she plans to play a mix of music from the 80s to today.

This year she will be debuting her new show ‘Jukebox Drive’ on Tuesday 22nd Of January.

Join Emily on her show every Tuesday from 4-6pm

Well, I'm not quite sure - Lets ask Karma

Triple Y is a Whyalla based community station proudly serving the community for over 30 years. We're member run and we would love you to join us!
Discover more